Catalysis Society of Taiwan (CST) was officially inaugurated in June, 2010, with a mandate to promote the growth and development of catalysis R&D in Taiwan. The predecessor of CST is the Catalysis Club of Taiwan (CCT), established in early 1970’s. Members of CST compose of academic and industrial colleagues in the fields of catalysis, zeolites, and reaction engineering in Taiwan. CST annual meeting is a continuation of the annual symposium entitled “Taiwan Symposium on Catalysis and Reaction Engineering (TSCRE)” of CCT. The 37th TSCRE organized by CST was just held in Taipei in June 26-27, 2019.
CST and the predecessor (CCT) have contributed in diverse ways to promote fraternity between Taiwanese catalysis society and international societies. We are among founding members of Asia-Pacific Association of Catalysis Societies (APACS) since 2004. As active members of international catalysis community, we have organized several international conferences on relevant fields and have initiated collaboration & friendships with catalysis societies in Asia. For examples, the 6th Asia Pacific Congress on Catalysis (APCAT-6) was organized and held in Taiwan in 2013. Many annual and/or biannual bilateral symposia with societies of Japan (1973--present), Korea (1983--1995), China (2000--present), or Vietnam (2015--present) have been held in the past. 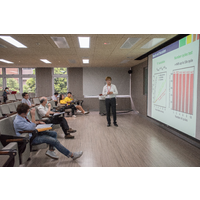 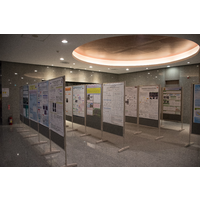 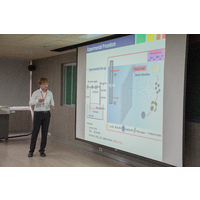 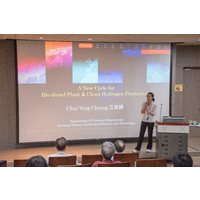 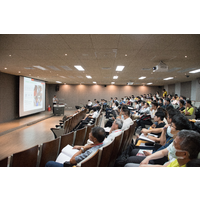 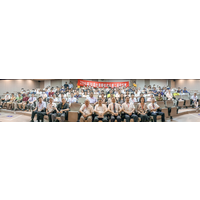 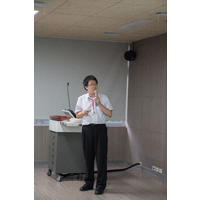 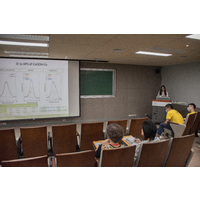 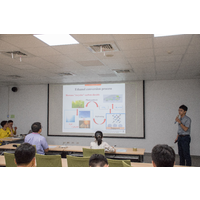 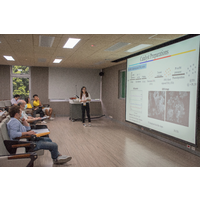